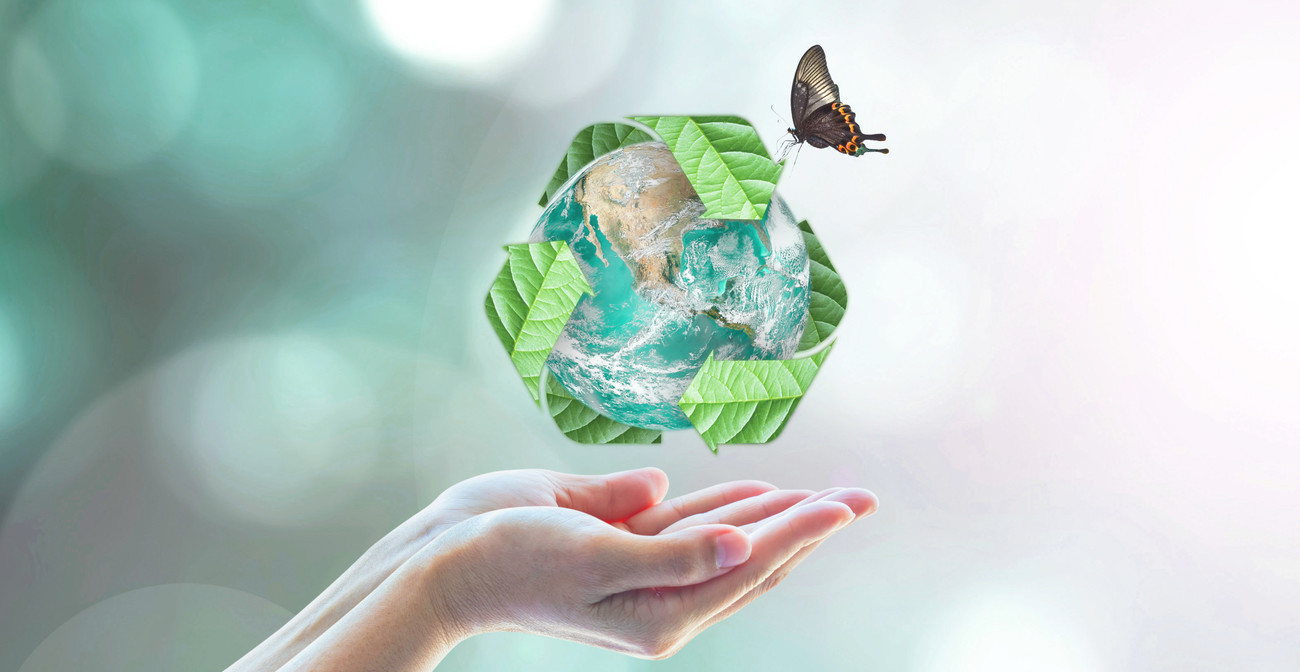 Where Does E-Waste end up

Earth: we have a problem. The amount of e-waste humanity generates annually is expected to eclipsed the 50 million metric ton mark in the next several years. Unfortunately only a very small percentage of that waste (about 16%) is disposed of properly through certified electronics take-back systems.

Lead, cadmium, chromium, and mercury are the most toxic elements contained in e-waste. Children are highly susceptible to lead poisoning and could suffer from serious, permanent neurological disorders if exposed to lead in high concentrations. Those who have seen the movie “Erin Brockovich” and/or followed the Anderson vs. PG&E case in the California desert town of Hinkley in the early 1990s, are aware of the effects chromium has on people.

Since a vast majority of old electronics are improperly disposed of, all those toxic chemicals have to go somewhere.

The West African country of Ghana is ground zero for one of the most controversial issues surrounding e-waste disposal. The people there are very poor and an easy way to make a quick buck is from the copper wiring from inside old electronics. The copper is often removed by burning the outside plastic off a TV, VCR, or other device, exposing the copper, and remove it. Unfortunately burning the plastic releases numerous toxic chemical into the air.

The cause of this problem varies depending on who you ask. A 2008 study by Green Peace International found that companies from Europe and the United States dump tons of electronic waste freely and without oversight into Ghana and other West African nations. The United Nations Environment Programme said in 2015 that the waste comes from West African nations, not from abroad. India has a very similar problem, though much of its e-waste is in fact produced domestically.

E-Waste incineration is not unique to Third World countries. Though many states have adopted regulations to curtail mass incineration of e-waste, there is still no federal law governing e-waste. The Resource Conservation and Recovery Act of 1976 is the most recent law on the books that governs e-waste. But it only specifically addresses disposal methods for cathode ray tubes (CRTs) found in computer monitors and TVs.

The United States produces about 240 million tons of solid waste every year. Most of this waste is stuffed into landfills. E-waste accounts for about 2% of solid waste each year, but represents 70% of all toxic waste in landfills, according to the EPA.

Landfills present several practical and environmental disadvantages. Economists estimate that recycling and/or reusing old electronics creates far more jobs than landfill disposal sites. Landfills also produce a large amount of methane, a greenhouse gas that absorbs the sun’s heat. Plastic material and soil cover landfills to mitigate this issue, but does not eliminate it. Landfill trash also produces a toxic liquid called leachate; dirty water that collects toxic chemicals from the waste. A study by the London School of Hygiene and Tropical Medicine found that babies born to mother’s living near landfill sites had a higher prevalence of birth defects compared to other babies.

Several U.S. states have began addressing the obvious problems that come with landfills. California is a pioneering state when it comes to e-waste regulations. The state’s Cell Phone Recycling Act of 2004 outlawed disposal of electronic waste in municipal landfills. Despite the effort, researchers say the law has been ineffective and the effort must include cooperation with government and private enterprises. The E-Cycle Washington program requires electronics manufacturers in the state to pay for a collection network for end-of-life equipment. Massachusetts was the first state to outlaw disposal of CRTs in landfills in 2000.

Though this method is the most environmentally and economically friendly, it is also the least common. One million recycled cell phones contain 35,000 pounds of copper, 1,200 ounces of gold, and over 12,000 ounces of silver. The more Americans become accustomed to recycling old electronics, the less chance there is of mass exports of e-waste to foreign nations with little to no regulatory oversight pertaining to disposal methods.

PC Recycle is the top R2 and ISO 14001:2015 certified e-recycling center in the state of California. Our goal is to both increase awareness about recycling and protecting our fragile ecosystems. If you have any questions about recycling your e-waste, contact us by phone during normal business hours, or email us anytime.